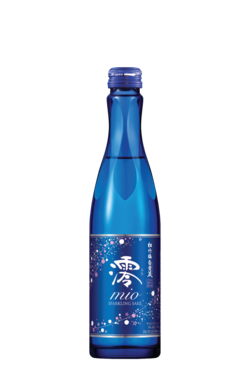 MIO is a festive, sparkling sake, bright with aromas of peach, ripe persimmon, freesia, and fresh bread. Its gentle effervescence creates a refreshing piquancy in the mouth, and sets off the flavors of pear and peach, with accents of yellow rose and baking spice.

MIO is made entirely from rice and koji rice, and contains no flavoring agents or sweeteners. The sake's 5% alcohol content makes it great for casual enjoyment. We recommend chilling MIO to between 0°C (32°F) and 5°C (41°F). MIO takes on a clearer taste as it nears 0°C (32°F), and the sweetness from rice expands at around 5°C (41°F). You can chill the glass to further enhance the taste.

Since going on sale in June 2011, MIO now holds an overwhelming share of the sparkling sake market. Simply put, it's number one in the world. The name MIO, refers to the flow of shallow water and the foam formed from a passing ship. The shallowness and foam are metaphors for the low alcohol contents and carbonation respectively, and name represents our desire to create a new path for sake. In addition, MIO means "mine" in Italian, so even for those who are new to sake, we hope they can enjoy having their very own sake time with MIO.

While enjoying MIO can be a great daily routine to treat yourself, MIO is also a wonderful companion for parties, outdoor recreation, and various other situations. Likewise, MIO's natural sweetness and pleasnt acidity make it perfect for cocktails. We hope you will incorporate MIO into all your special occasions.

MIO can be enjoyed on its own or as a celebratory toast on special occasions. It is well-suited to hors d’oeuvres and many cheeses, particularly creamy cheese, white cheddar, chevre and blue cheese. It complements light meat and lightly sweet main courses. It is also great with creamy white sauces, as well as spicy dishes. With dessert, it can be poured over fresh fruit.

Sweet, fruity and/or floral sparkling wines, such as Asti, demi-sec Champagne, and some Prosecco

Mio in the Afternoon
Sake Cocktails

You must be 21 years or older in order to place orders. Adult signature required upon delivery of all alcohol products.

We are currently shipping sake to the following states: 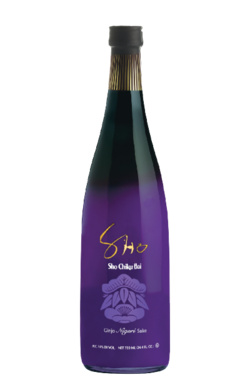 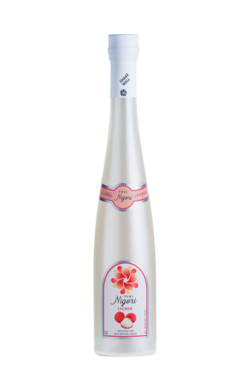