Versatile and inviting. TAKARA SHOCHU JUN is made from a carefully-selected combination of grains including corn, barley, and molasses. Multiple distillation make the base clean and pure. The final shochu is a blend of spirits. Serving TAKARA SHOCHU JUN chilled showcases its briny, green olive minerality. As the spirit warms, gentle notes from the barrel and mash reveal themselves: warm sugar cane, sweet corn, cinnamon, vanilla, and wood.

In the 1970s, vodka became the preferred white liquor in the United States over bourbon whisky. Japan discovered its own niche market for shochu, and in 1977, TAKARA SHOCHU JUN was introduced as a part of the white liquor revolution. JUN, which means "pure" in Japanese, conveys its subtle natural flavors and purity in quality. The product was an immediate success, selling over a million cases by 1982, and close to 7 million cases by 1985.

Cold, TAKARA SHOCHU JUN has savory minerality which will balance lightly sweet seafood dishes, such as cold shrimp or lobster. Those same savory aspects will match the delicate smoke of gently grilled shrimp and lobster, the umami of poached chicken breast and the saltiness of crunchy potato chips. At room temperature, TAKARA SHOCHU JUN will work with slightly stronger dishes, such as yellow corn pudding, fried plantain, and seafood chowder with saffron.

For a vodka martini experience, shake TAKARA SHOCHU JUN with ice and pour into a cold martini glass. Garnish with a green olive. For a taste of the Caribbean, serve neat at room temperature in a rocks or whiskey glass. 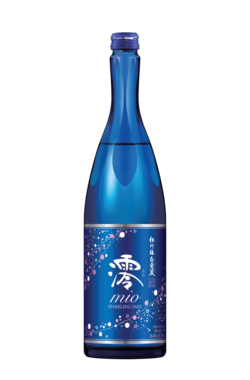 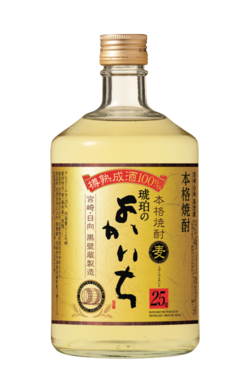 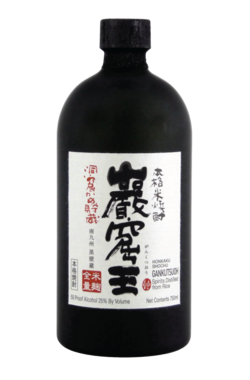