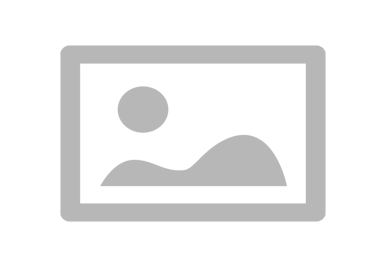 A reader wanted to know where to buy “real mirin (without sugar added),” suggesting that only liquor stores could carry it. Like most home cooks who make Japanese dishes, I had a bottle of mirin, the Japanese rice wine, for cooking, from a food store and did not know there was any other kind. None of my cookbooks said a thing about different mirins.

After unsuccessfully trying to find this “real mirin” at wine shops, I turned to Rick Smith, an owner of Sakaya, a sake shop in the East Village. He explained that real mirin, also known as hon-mirin, is fermented from varieties of rice that lend it sweetness. The mirin sold in food stores, or aji-mirin, is concocted from alcohol, water, salt and sweeteners; usually lower in alcohol, it is to real mirin what a cooking wine is to a fine varietal.

Mr. Smith sells two real mirins: the pale gold Takara mirin (12 percent alcohol), which is deliciously complex, with overtones of sake, and Toh-Hi Akasake mirin (9 percent), which has a deeper color and a more syrupy, less interesting flavor. In comparison, Kikkoman Manjo aji-mirin (8 percent), from a supermarket, was harsh, salty-sweet and tasted of chemicals. It contained glucose and corn syrup; other brands are made with high-fructose corn syrup and preservatives.

David Bouley, an owner of the Japanese restaurant Brushstroke, said that because supermarket mirin is not naturally fermented, it has no umami, the complex savoriness found in foods like mushrooms. “Good mirin holds flavors together and elevates them, and is also used to add gloss, not just sweetness to food,” he said. “Commercial mirin is a dead product.”